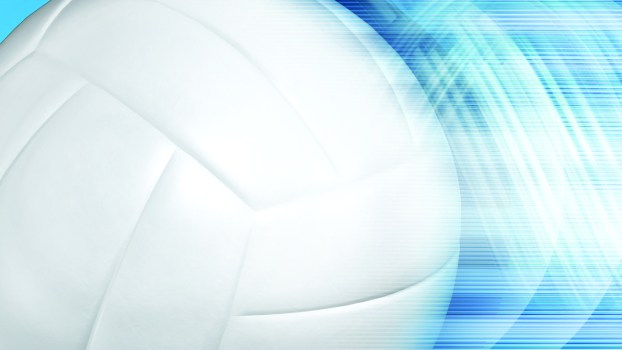 Thanks to the effects of Tropical Storm Imelda, the volleyball version of the Mid-County Madness rivalry will not be renewed Tuesday night.

Both Nederland coach Allie Crommett and Port Neches-Groves coach Brittany Fruge said Monday that the District 21-5A executive committee, or DEC, will meet Wednesday to finalize an updated slate. District 22-5A took a similar measure following Hurricane Harvey in 2017, electing to stagger the district schedule for both volleyball and football to complete matchups in time for the UIL playoffs.

Nederland was scheduled to host PNG on Tuesday. Instead, PNG’s varsity team will travel to Cleveland for a 4:30 p.m. Wednesday match. (No sub-varsity matches will be played.)

Nederland defeated PNG in a two-set match Aug. 17 in the Dickinson tournament.

No changes to either the District 9-5A Division I or District 12-5A Division II football schedule are anticipated. Memorial, in 9-5A-I, will visit Galena Park on Thursday. In 12-5A-II, PNG will host Baytown Lee for homecoming and Nederland will visit Santa Fe.

At Sabine Pass, the Sharks have postponed again a home match against High Island. Coach Andie Myers said she hopes that contest will be made up Wednesday.

Sabine Pass will visit Spurger on Tuesday. Sabine Pass’ football team, which had a Sept. 19 home game against the Orangefield junior varsity called off, is still on top to host Houston Lutheran North on Friday.