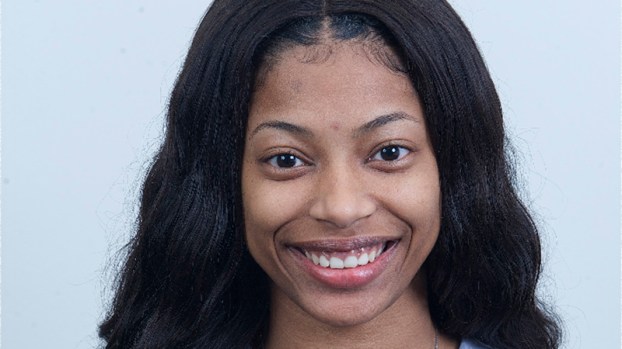 Two years since she last played a college basketball game, Joyce Kennerson is making a crossover off the court and into a new school.

The 2015 Memorial High School graduate, who at one point led NCAA Division I in scoring, announced on Instagram last weekend she would spend her last season of eligibility at the University of Arkansas at Pine Bluff.

Kennerson played three seasons at Southwestern Athletic Conference rival Texas Southern University and was named SWAC player of the year in 2018 — when she was named player of the week four times — but sat out the past two seasons due to the birth of her son.

“I’ve kept quiet on a lot of things but mostly quiet about making final moves/decisions,” Kennerson posted on Instagram. “From being the face at TSU, getting SWAC PLAYER OF THE YEAR to having a handsome baby boy on February 16, 2019, God knew he wasn’t done with my story. THIS IS ONLY THE BEGINNING[.]

“I am so overwhelmed you guys, filled with joy. Literally guided me every step of the process, I would like to thank my parents and also the coaching staff at University of Arkansas [at] Pine Bluff for giving me a second chance, believing in me and wanting me to further my talent in SWAC. IT’S A DONE DEAL. This upcoming year is MINE!!!! I will be transferring to UAPB to finish my year of basketball and degree. To everyone that’s been asking when I’m going back to hooping you finally have your answer. #lionup”

Kennerson led the nation in scoring for much of 2017-18, moving atop the chart on Dec. 17 that season with a 26.6-point per game average following a 33-point effort against Paul Quinn College.

In all, she ranked in the top 40 nationally in six different categories her most recent season.

In the 2016-17 season, Kennerson led Texas Southern to a third straight SWAC regular-season championship and first SWAC tournament title in school history, earning a spot in the NCAA tournament.