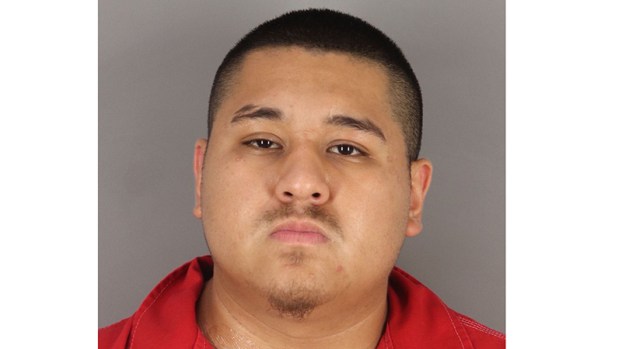 Robert Isaiah Paredes is being held on a $750,000 bond in a shooting that left three people with injuries outside a local apartment complex. 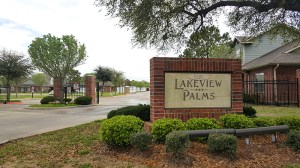 Lakeview Palms is located at 5200 Gulfway Drive in Port Arthur.

Paredes, 22, was arrested Monday afternoon on a charge of aggravated assault.

Port Arthur Police said they believe the suspect went to the apartment complex in an attempt to locate a female, who is an acquaintance, and began shooting.

Police said the gunman recklessly shot several people who were in the parking lot.

The acquaintance female, as well as a second female and a male received what are believed to be non-life threatening gunshot wounds.

The shooting occurred in a common area/parking lot of the apartments.

Police received multiple 9-1-1 calls in reference to the shooting.

Det. Mike Hebert said there would be no additional arrests.

The response rate to Census 2020 in Port Arthur has increased only 1.1 percent in the past 34 days. The... read more