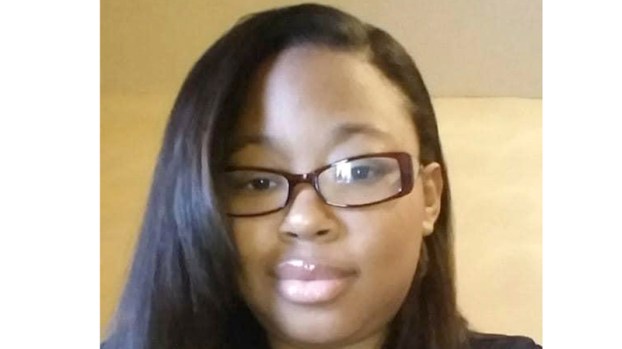 On September 15, 2020 God stretched his arms abroad and Brittney received his call for her wings and glory from Our Lord and Savior Jesus Christ at the age of 34.

She graduated from Memorial High School in 2004 then attended Lamar University, but due to her health she was unable to complete her course of study.

She was a caring and compassionate person with a heart of gold.

She loved being with her family and friends and never met a stranger.

She later joined True Vine Missionary Baptist Church under the leadership of the late Rev. Frank Phillips Jr. where she was an active member of the choir and the praise dance ministry.

Brittney later joined the Greater True Vine Church under the leadership of Rev. Jarrod Frank Phillips Sr. where she was a member until her departure.