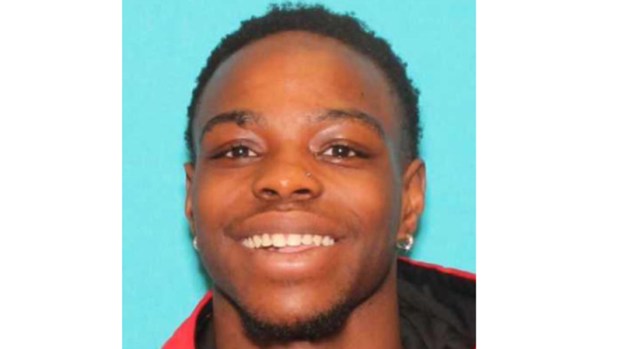 BEAUMONT — On Monday at 12:35 a.m., Beaumont Police responded to a residence in reference to an aggravated robbery that had occurred on the service road in front of 125 IH 10 North a short time earlier.

When officers arrived, the victim stated he was traveling southbound on the service road when two black males wearing hoodies and face coverings jumped into the roadway in front of his vehicle. The victim stopped his vehicle to avoid striking them. The suspects then brandished handguns and demanded the victim’s property.

The victim complied and the suspects robbed him of his cell phone and money then fled on foot toward Timberlake Courts Apartments. Due to the fact that the suspects stole the victim’s cell phone, he drove home then called police.

At 12:18 a.m. Beaumont Police responded to Timberlake Courts Apartments (125 IH-10 N) in reference to multiple shots fired calls. When officers arrived on scene, they located a victim in the parking lot, suffering from multiple gunshot wounds.

Beaumont EMS arrived on scene and pronounced the victim deceased. The homicide victim has been identified as Ron Guillory, a 51-year-old Beaumont resident.

At this time, detectives believe that following the robbery on the service road, the suspects confronted Guillory in the parking lot of the apartment complex and attempted to rob him.

It is believed that Guillory was armed with a handgun and discharged it when the suspects began robbing him. During the suspected robbery, one or more suspects fired shots, killing Guillory then fled on foot. Detectives found evidence on the homicide scene that led them to an apartment at Timberlake Courts, where they located a suspect suffering from a gunshot wound to the face.

The suspect was taken into custody and is identified as Jacory Blue, a 22-year-old Beaumont resident.

Detectives obtained an aggravated robbery warrant for Blue. After being released from the hospital, Blue was taken to BPD to speak with detectives before being taken to the Jefferson County Jail.

The investigation is ongoing and detectives believe there are several more suspects involved in the robbery and murder. They are continuing to follow leads and additional arrests and charges are expected.