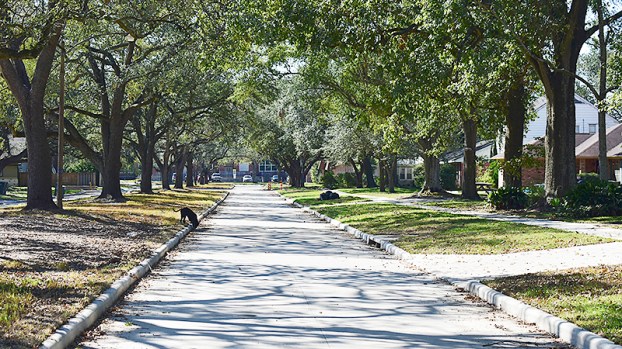 The reconstruction of Sunken Court is “officially” complete and a contract to improve Eighth Avenue from 32nd Street to the dead end will be extended for 90 days, Port Arthur City Manager Ron Burton said.

The projects will come at a small cost to the contractors, however.

Burton informed the city council this week a penalty clause will be enforced in both projects against Excavation & Construction LLC of Port Arthur for a total of “almost” $17,000, responding to a question from District 3 Councilman Thomas Kinlaw III about potential penalties when a contractor goes over allotted timelines specified in each contract.

“I think it’s time we’ve done those things, because too often we have accommodated change orders on these projects, and I think it’s time we send a message to these companies that we are open for business, but we’ve got to maintain the timelines we have in these contracts,” Burton said, crediting City Attorney Val Tizeno’s office for guidance on how to apply the penalties. “When we go beyond those for no unforeseeable reason, we go back to the contracts and apply the penalty clause.”

Kinlaw responded: “That’s a great — and I’m very happy to hear that — that we’re taking a strong stance. City Manager, I’d like to applaud you because that’s what the people want to hear.”

Cost upgrades and contract extensions have been a source of contention in recent city council meetings. 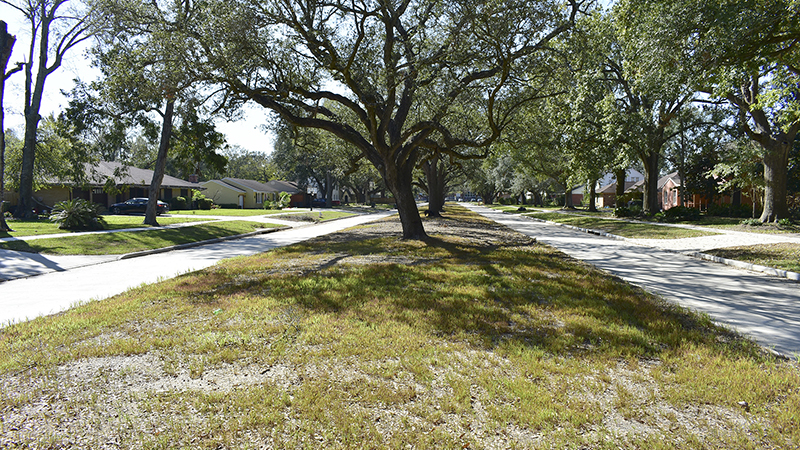 Councilmembers have feared Port Arthur has lost money over not keeping businesses that have contracts with the city under strict deadlines.

During a Jan. 27 meeting, the city council approved an increase in the total cost of Sunken Court reconstruction from Twin City Highway to North Park Drive by $41,225.48 to $2,309,568.61 to remove and replace an existing waterline. It was indicated in a memorandum the project was to be finished in 230 days, but a completion date was not listed.

In that meeting, councilmembers approved the total cost of Eighth Avenue improvement by $23,092 to $904,485.50 to modify existing paving and drainage. The timeline for that project was 241 calendar days, but a completion date was not listed either.

Calls to Excavation & Construction LLC were not answered.

“It’s no reason why,” Kinlaw said, asked if he had been given a reason for any delays. “There’s nothing they can possibly tell me. There are built-in rainy days. We honored our end because we made payment. They need to honor their end.”

“Hopefully as we move on with the rest of our street projects, we will be taking the very same stance that contractors do adhere to, the contract that is being issued to them,” he said.

Said District 1 Councilman Raymond Scott Jr.: “We’ve lost a lot of money, and now you all are making sure we’re not going to lose that money anymore.”

NEDERLAND — Big plays fueled the Nederland Bulldogs as they defeated Kingwood Park 42-9 in a downpour at Bulldog Stadium... read more