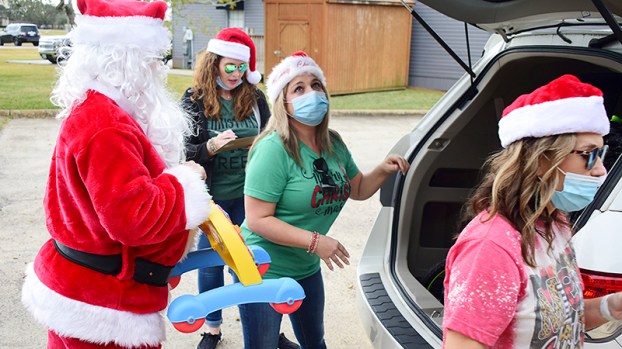 United Board of Missions held its annual Share-A-Toy Drive at its Ninth Avenue location Dec. 10-11 and Dec. 14-15. UBM handed off donated toys to families who registered for the drive. Donors included Sempra, CCZJV, the Golden Pass Project, churches and other organizations. 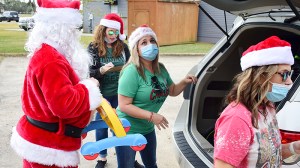 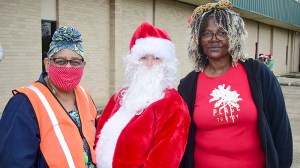 No injuries occurred after multiple people entered a convenience store and robbed a clerk at gunpoint Monday night. In addition,... read more