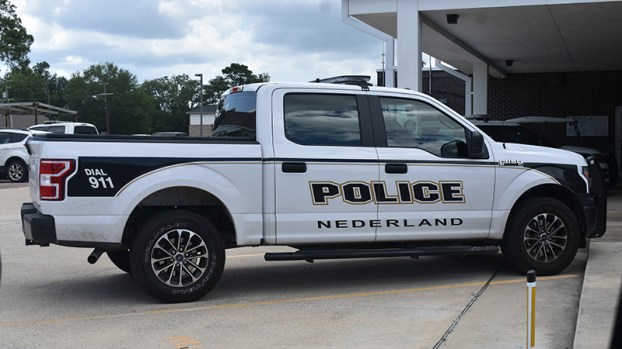 If you don’t have enough reasons to keep an eye on your child’s cellphone usage, along comes another — minors sending inappropriate images.

Nederland Police had a call last month of the electronic transmission of certain visual material depicting a minor.

Chief Gary Porter did not talk specifics on the case but said in general police have responded to numerous incidents of minors using cell phones to send inappropriate photographs of themselves to other people on the Internet.

“The thing about this is it is illegal, and once they put it out there, if they send it to some boyfriend, there is no control of where it will go from there,” Porter said.

“It may linger on the Internet for days, weeks or years. Once it’s in the cyber world, it may come back to haunt you.”

“We have had several incidents where parents or school authorities report that people under the age of 17 have been transmitting inappropriate photos of themselves or other people onto the Internet,” Porter said.

Officers will investigate the case to learn if people receiving the images are over the age of 17. Criminal charges can be filed.

“Parents, stay vigilant on what your kids do on the phone,” he said.