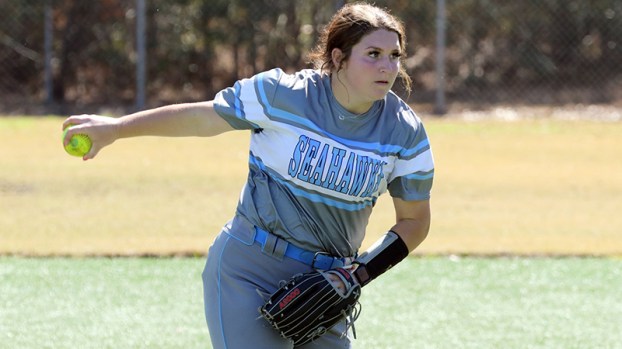 Cameron Niedenthal has been named to the NJCAA Region 14 First Team All-South Conference and Second Team All-Region as a utility player.

Cameron Niedenthal’s arrival at Lamar State College Port Arthur came with a great deal of expectation. She did not disappoint.

Niedenthal, a graduate of Port Neches-Groves High School in 2020, played at several places in the infield for the Seahawks but made her biggest impact as a pitcher and batter during the 2021 campaign. 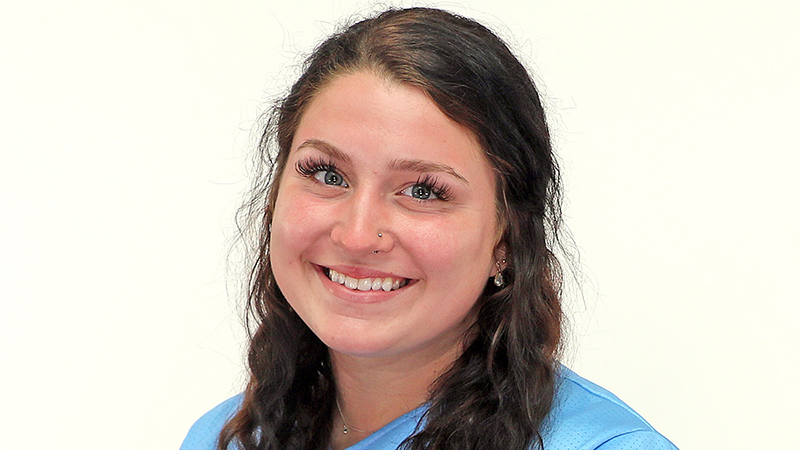 In the circle, Niedenthal collected 86 strikeouts, second-best in the South, while her earned run average of 4.94 put her in the top 10 in the conference.

Joining her among the league’s premiere players from LSCPA are sophomore Savannah Trahan and freshman Brianna Ramirez. Both were named to the South Conference second team. 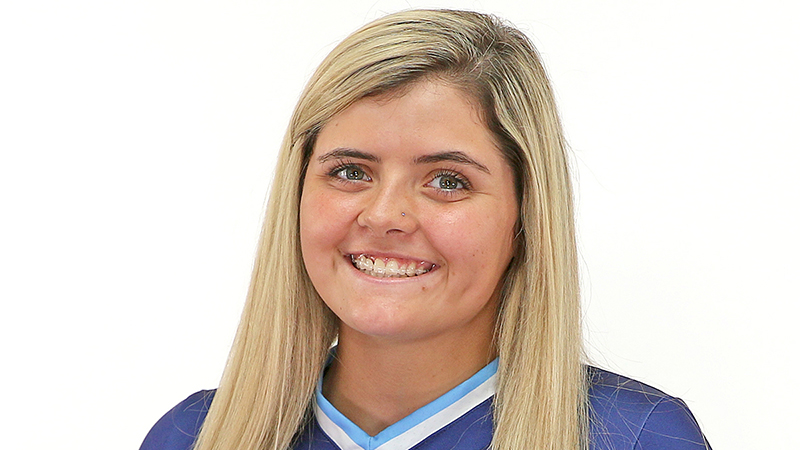 Trahan, who plays third base, is a graduate of Sour Lake Hardin-Jefferson High School. She hit .338 in conference play with nine doubles and four home runs. She had 13 RBIs and 21 runs scored in league play. 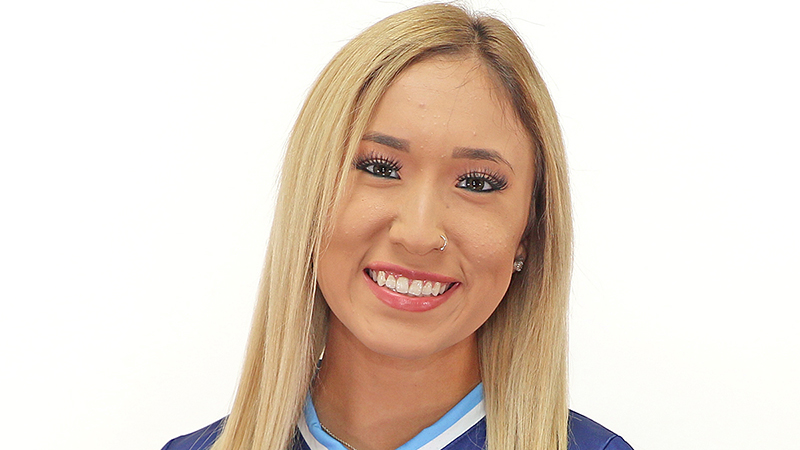 The Seahawks, who finished the regular season winning four of their last five games, will travel Friday to San Jacinto College-South in Houston for the NJCAA Region 14 South Conference Tournament.

They will face Galveston College in the first round with first pitch of the double-elimination tourney starting at noon. If the Seahawks win, they will play again at 5 p.m. Friday. Should they lose Game 1, they will play their second game on Saturday at noon.