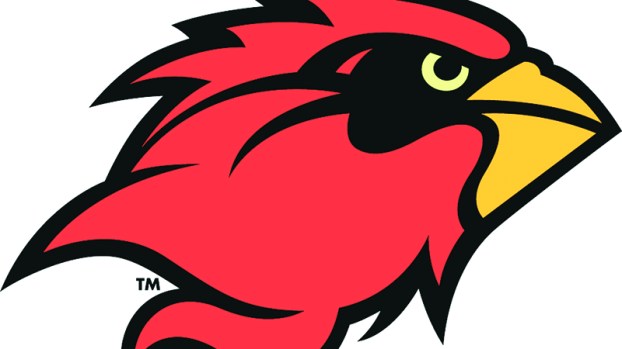 Guidry jumps to NCAA preliminary round

With a prestigious streak of sending student-athletes to the postseason, Lamar University’s outdoor track and field team will send senior Tylen Guidry to the NCAA West Preliminaries where he will compete in the men’s triple jump. The NCAA West Preliminary is hosted by Texas A&M University in College Station, Texas.
An All-Southland Conference honoree, he posted his personal-best jump of 16.98 meters (52′-9.25″) in the men’s triple jump at the 2021 SLC Outdoor Championships. The Richmond, Texas native competed in five meets on the year, capturing first in the men’s triple jump at the Louisiana Classics (15.79 meters) and the UIW Invitational (15.74 meters).
Guidry is no stranger to the NCAA postseason scene as this marks his third appearance at the NCAA West Preliminaries. In his previous appearances at the NCAA West preliminaries, Guidry jumped to a mark of 15.12 meters (49′-7.25″) in 2018 while also jumping to a 15.12-meter mark in the 2017 season.
The preliminary competitions are scheduled for May 26 – 29.  The University of North Florida in Jacksonville, Florida will host the East Preliminary and Texas A&M University, in College Station, Texas will host the West Preliminary. The qualifiers out of these two regions will compete in the NCAA Division I Men’s and Women’s Outdoor Track and Field Championships held June 9-12 in Eugene, Oregon.

The Port Neches-Groves Indians are one game away from elimination after losing 4-2 to Friendswood at Baytown Sterling Thursday evening.... read more