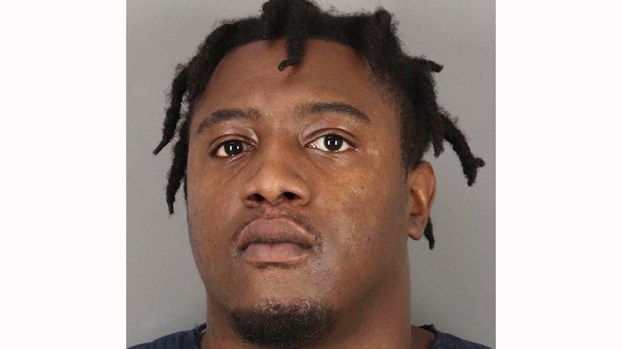 Three of four men accused in a 2019 homicide were indicted this week on first-degree charges of murder.

A Jefferson County grand jury handed down indictments to Jacory Reynolds, Kamron Fennell and Ardajour Jimmerson in connection with the death of Deshandric Clayton. 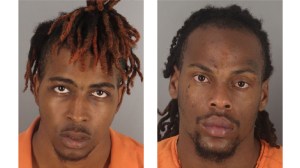 Jimmerson was arrested Monday by U.S. Marshals on a warrant issued May 27. As of Thursday, he remained in the Jefferson County Jail on a $750,000 bond. 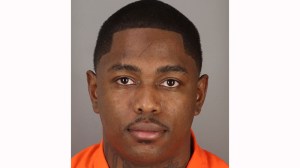 All four men have been charged with the Oct. 18, 2019, fatal shooting at Avery Trace Apartments.

According to police reports, Clayton was found at 3:39 p.m. in the breezeway of a building following a drive-by shooting. The victim had been shot in the chest.

“Witnesses stated that a maroon passenger car in which they stated to have been driven by Kylan Bazile and occupied by two other occupants passed by and shot at Clayton through the passenger’s side window of the maroon 2018 Kia Optima,” a probable cause affidavit states.

A witness also allegedly identified Fennell as the shooter.

The suspected vehicle registered to Bazile was later found at Prince Hall Apartments.

Bazile was the first of the four suspects arrested, and remains jailed in Jefferson County on a $200,000 bond for murder and a $25,000 bond for theft of a firearm.

Reynolds and Fennell were arrested in May 2020. Reynolds is in the Larry Gist State Jail and Fennell is at the Jefferson County Correctional Facility, both on $750,000 bonds.

For more on the latest arrests, read here.

PORT NECHES — Artist Lynn Sweat’s “Light Layers” paintings will be displayed from June 15 to Aug. 28 at The... read more