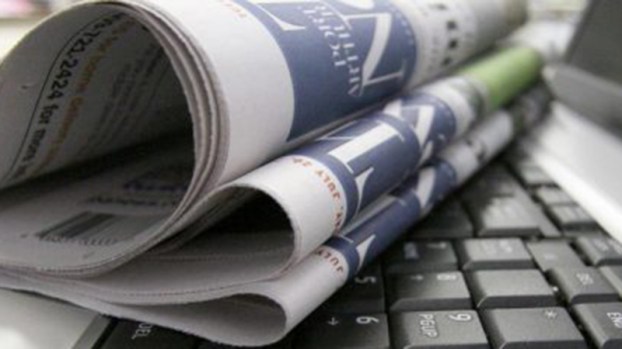 Simone Biles’ decision to drop out of the Olympics has been praised and villainized across social media.

The 24-year-old is considered the GOAT, or greatest of all time, for her skills in gymnastics, of which I agree. I also agree with her reason for dropping out of this year’s U.S. Olympic gymnastics team and individual competition to take care of her mental health.

In her interview with NPR, Biles said “I just felt like it would be a little bit better to take a back seat, work on my mindfulness. And I knew that the girls would do an absolutely great job. And I didn’t want to risk the team a medal for kind of my screw-ups, because they’ve worked way too hard for that. So I just decided that those girls need to go and do the rest of our competition.”

I’m guessing that decision was not an easy one to make, especially while the world was watching.

There’s also been the worldwide pandemic. In her interview with NPR, she said the games have been stressful.

The reaction of some who scoff at the thought of mental health coming into play in the decision may not realize the importance of good mental health. You can be one of the best athletes in the world, but if your mental health is not where it should be, that’s a big deal.

I applaud her for making the difficult decision. I don’t think she let down her team. She actually thought of her team when dropping out, knowing she was not at her best and admitted this, saying she felt like she had robbed them of a couple of tenths of points when she got lost in the air during a two-and-a-half in the vault but ended up with a one-and-a-half.

And one wrong twist or landing could cost her her life or mobility.

No, she is not “being soft” for her decision. I know in athletics there is often the “suck it up and deal with it later” mentality, but this needs to go away.

Dealing with one’s mental health is not a weakness.

So let Simone Biles rest and take care of her mental health.

A couple of terrific touches have been added for the second annual Babe Zaharias Open, which teed off Tuesday morning... read more