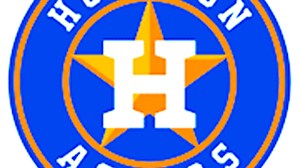 NEW YORK — Far from his best, Gerrit Cole was still unbeatable. Heck, he didn’t even give up a run. A gritty Cole held the ... Read more 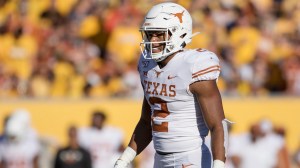 Roschon Johnson emerges from ’emergency’ to ‘reliable’ in Longhorns offense

AUSTIN — Roschon Johnson arrived at Texas expecting a season of learning how to be a college quarterback, not being the Longhorns’ emergency fix at ... Read more 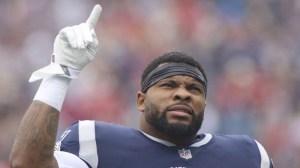 RICHMOND — A Texas sheriff said Friday he has apologized to New England Patriots player Elandon Roberts for the actions of a deputy who referred ... Read more 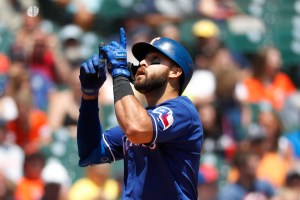 NEW YORK — Cody Bellinger and Christian Yelich have been elected starters for one of the youngest All-Star Game lineups ever, leading the millennial-heavy ... Read more 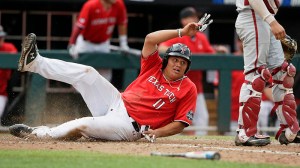 By Eric Olson Associated Press OMAHA, Neb. — Tim Tadlock obviously would have preferred his team not have to play in the Monday elimination game ... Read more

By Jimmy Golen Associated Press BOSTON — Giannis Antetokuonmpo may have helped his team win 60 games and earn the No. 1 seed in the ... Read more