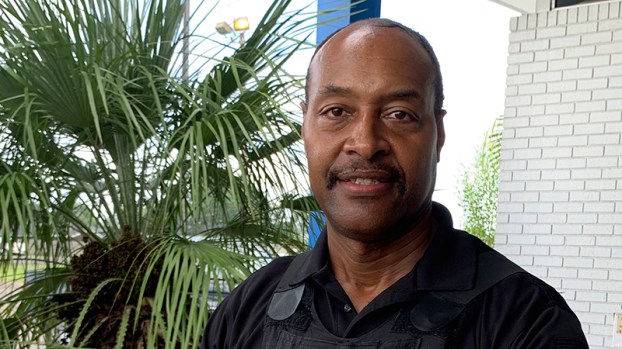 While the final details were still coming into order this week, Police Chief Alton Baise said he wants to have a full staff up and running in less than two months.

“We will have 10 officers, including myself, and all of the officers will be certified peace officers,” he said. “The squad will consist of existing Port Arthur police officers, and they’ve already set aside their state training requirements.”

Baise said the squad would consist of fully trained city officers prepared for dealing with juveniles and active shooter encounters.

“They will be able to take off and help city police, but their main duties will be security for the schools,” he said. “We will also have officers and security at all school functions such as football, basketball and volleyball games — stuff like that.”

Baise said the police office is currently in repairs and renovation, but they will have their own juvenile processing center at the department and an annual budget.

The new squad will include Baise as chief, an assistant chief and eight other line officers that will be posted to select schools in the district.

Also on the agenda for PAISD is the consideration and approval of a Memorandum of Understanding with Jefferson County regarding housing arrestees. Baise said the statement simply means anyone arrested on PAISD campuses will have to be brought to the county jail and accepted by Sheriff Zena Stephens.

The PAISD Board of Trustees meeting will be held at 5:30 p.m. Thursday in the administration building.