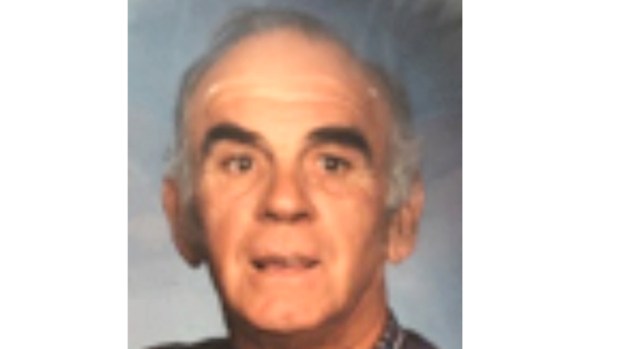 He was born in Church Point, LA, on February 14, 1938, son of the late Camille and Ada Marie Richard.

He was a lifetime member of Iron Workers Local 125, Beaumont, TX.

As an iron worker he excelled at building bridges, roadways, missile silos, nuclear plants, and structures at Disney World and NASA.

Donald loved life and would converse with his numerous friends and strangers, alike.  He serve his community as a bus driver for the elderly.

He was a foster parent for abused and neglected children.

He never passed a Red Cross donation site without stopping, providing a lifetime record of 280 pints of blood.

Donald is best remembered for his abiding love for his wife, children, and grandchildren.