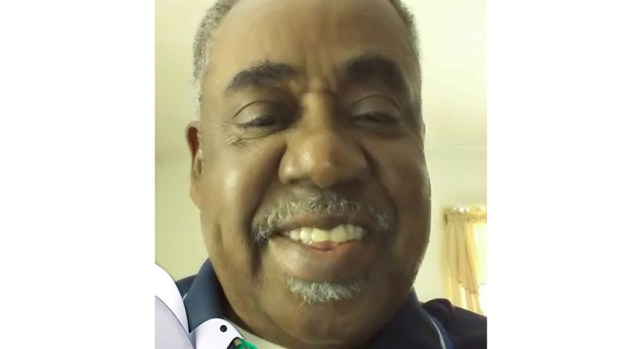 Mr. John Joseph Sr., a teacher, mentor to many and friend to all, passed away October 4, 2019 survived by his loving wife, children, family and friends.

He graduated from Opelousas Tech in Opelousas, LA.

John was wise beyond his education and people of all ages and station in life sought his advice and benefitted counsel.

He was a faithful member of First Christian Faith Baptist Church of Port Arthur, TX (Pastor G. Collins) and retired from Sears with 37 years of service.

He is preceded in death by his parents; his brothers, Vernell Joseph, Sr. and Lionel Joseph.

He is also survived by 19 grandchildren; 40 great-grandchildren; two goddaughters, Caldonia and Patsy; one godson Keith Joseph; a host of nieces, nephews, family and friends.

Funeral service will be 11 a.m. Saturday, October 19, 2019 at Greater Macedonia Baptist Church with visitation from 9 a.m. until service time.