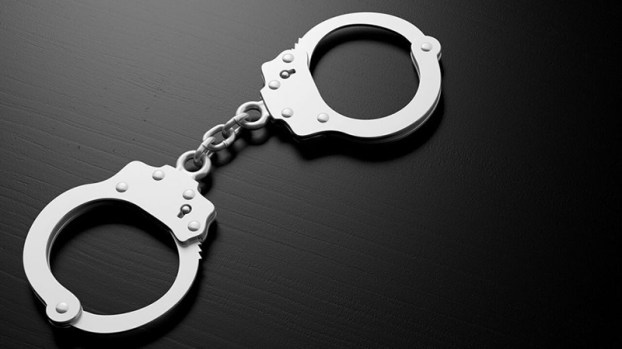 BEAUMONT — A 26-year-old federal inmate has been sentenced for escaping from a Bureau of Prisons facility in the Eastern District of Texas, announced U.S. Attorney Stephen J. Cox this week.

Leo Martinez of Miami pleaded guilty March 11 to escaping from federal custody and was sentenced Thursday to an additional 18 months in federal prison by U.S. District Judge Marcia Crone.

According to information presented in court, on Oct. 11, 2019, the Jefferson County Sheriff’s Office received an anonymous tip alerting them that inmates at the Bureau of Prisons Camp Facility in west Jefferson County were planning to escape from the facility in order to retrieve contraband that had been left for them in a field off Hillebrandt Road.

All four inmates were apprehended after attempting to flee. After they were captured, a search of the inmates revealed several cellular telephones and a bottle of whisky.

Martinez was serving a federal prison sentence for a drug trafficking conviction out of the Western District of Oklahoma.

This case was investigated by the Jefferson County Sheriff’s Office and the U.S. Marshals Service and prosecuted by Assistant U.S. Attorney Joseph R. Batte.