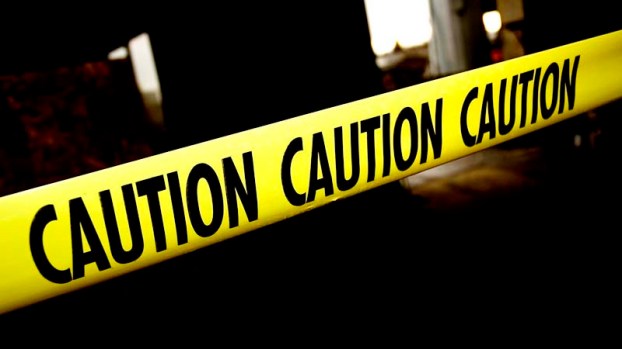 At approximately 8 p.m., the Texas Department of Public Safety Troopers responded to the multiple vehicle crash on FM 92 in Hardin County.

The crash occurred approximately seven miles north of Silsbee and involved a motorcycle.

The preliminary DPS crash investigation indicated a 1998 Chevrolet passenger vehicle was traveling north on FM 92, crossed the center line and struck a 2013 Kawasaki motorcycle that was traveling south on FM 92.

Through further investigation and analysis of crash scene data, it was discovered the 1998 Chevrolet initially traveled off the road and crashed into a ditch.

As the driver of the Chevrolet attempted to back the wrecked vehicle out of the ditch, he backed onto FM 92, striking the motorcycle.

The impact caused the motorcyclist to fall off the motorcycle and he was struck a short time later by a 2008 Dodge pickup truck.

The motorcyclist, 61-year-old Mark Randall Wallace of Beaumont, was pronounced deceased by Justice of the Peace Mark Ames at the scene.

Wallace was not wearing a helmet when EMS arrived on the scene.

The driver of the Chevrolet fled the crash scene; however, a short time later, Troopers located the wrecked vehicle and identified the driver as Jerry Sangwin, 53, of Spurger.

Troopers located Sangwin at his home; however, he was found deceased.

Justice of the Peace Milton Powers has order toxicology screens for Sangwin.

Sangwin’s cause of death is under investigation by local authorities; therefore, DPS cannot speculate as to the exact cause of his death or rule out a medical condition.

The driver of the Dodge pickup truck, a 48-year-old male from Buna, was not injured in the crash.

All information is preliminary as Troopers continue to investigate this horrific crash.