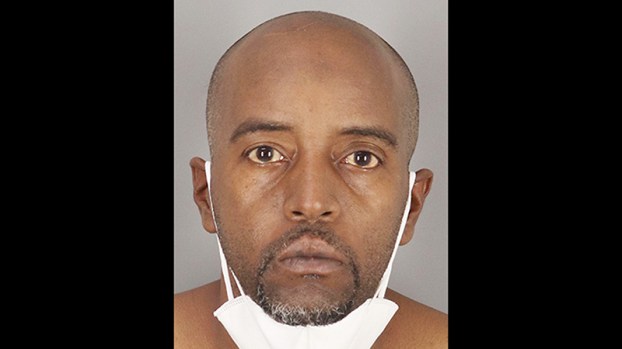 A Port Arthur man who police say confessed to an August fatal shooting was indicted this week by a Jefferson County grand jury.

Darian Tremain Petry, 46, remains in the Jefferson County Correctional Facility on a $500,000 bond for the killing of 30-year-old Kenneth Swallow.

Port Arthur Police responded to a unresponsive person call at 10:32 p.m. Aug. 16 and found Swallow on the front porch of a home in the 3100 block of 10th Street with multiple gunshot wounds. He was later pronounced deceased.

Approximately nine hours after Swallow was killed, Petry arrived at the police station to make a statement, according to authorities.

Swallow, nicknamed “GMONEY,” was a member of the 2009 graduating class of Memorial High School, according to his obituary.

The Port of Port Arthur is receiving nearly $10 million in upgrades targeted at critical aging infrastructure. The $9,722,223 grant... read more