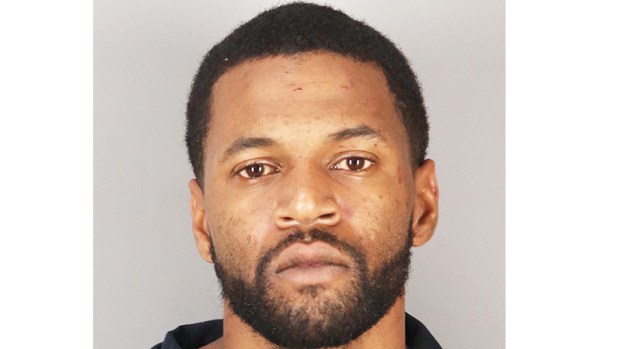 A local suspect wanted for sexual assault involving a minor has been arrested.

The Port Arthur Police Department released a statement at approximately 7 p.m. Friday that said, “Hershel Obey has been arrested.”

The Port Arthur man was wanted on warrants for sexually assaulting a child, although local authorities are not releasing case details to avoid jeopardizing the investigation.

Guedry would not elaborate on whether there was one victim or multiple victims.

Other details of the crime, location or victim were not included in law enforcement’s initial releases.

A transient who reportedly walked down a Port Arthur street swinging a machete at cars and street signs July 24... read more