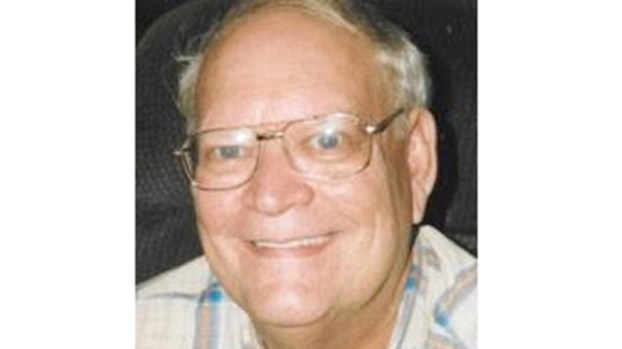 Gary Ray Rabe, beloved husband, brother, and friend, went to be with the Lord on November 16, 2020 with his wife by his side.

He grew up in a loving home.

After, he earned his degree at Lamar University.

Gary was a jack of all trades, roofing, painting, plumbing, electrical and power washing.

Gary took great pride in his work and had an entrepreneurial spirit leading him to starting his own painting business.

Gary enjoyed watching his “Thanksgiving Cactus” bloom each year and was thankful he got to see it bloom one more time just before his passing.

Gary found his true love, Rosmaria, and got the opportunity to spend 13 years of marriage together.

Gary could always put a smile on anyone’s face.

He served as a Deacon at Oak Hills Community Evangelical Free Church.

Gary volunteered for the Salvation Army and rang the bell every Christmas.

He was a member of the Citizen’s Police Academy, Fire Department Auxiliary. Gary loved animals, especially his ShihTzus.