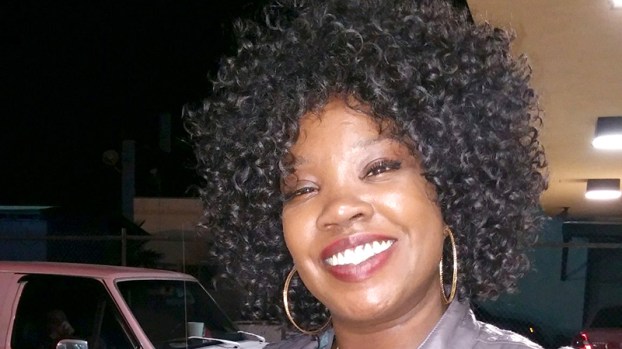 Candance was born in Port Arthur, TX on August 3, 1982 to the union of the late Louis Steward and Cheryl Steward.

Candance was baptized as one of Jehovah’s Witnesses in 2017.

She worked at Regis, J.C. Penney.

That was her passion, making women beautiful.