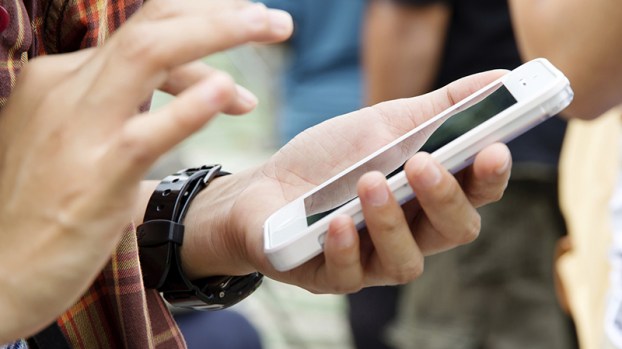 I was standing in line at the grocery store the other afternoon, watching a toddler watch a cartoon on his mom’s smart phone. 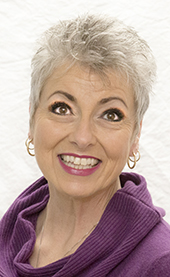 On one hand, the child was totally occupied, quiet, and Mom was able to get her shopping done. But the bigger picture is the toddler was very proficient with the operation of the phone. I admit I was just the tiniest bit jealous of his skills, but this lets me know he spends quite a bit of time using electronic media.

A large segment of society has become addicted to their smart phones, laptops, tablets and other electronic devices. Zoom meetings and remote learning are the norm.

However, go out to eat and you will frequently see folks in the now traditional chin to chest position, checking their email or surfing the web. They are found at home in the family dining room doing the same, just as often.

We are constantly warned to not text and drive. At the movie theater, we are told to not text during the movie. Family movie night?

The family holds a phone in one hand, quickly scanning the screen for the latest posts. Kids get home from school, grab a snack and hit the sofa with their device of choice and play games or chat online with friends.

Folks, it is time to disconnect. Take a break.

Hold your head up and look around. Talk. Get to know your family and friends, again. Our cell phones and tablets have transformed the way we hold our bodies — and not for the better.

Looking down at your device is like having a 60-pound weight on your neck, according to a spine surgeon. That’s like having an eight-year old sitting on your head while you’re standing trying to read your text messages.

As you might expect, moving your head forward and having that amount of force on your neck and spine isn’t good for your health — and the average person spends two to four hours a day in this position.

Good posture is having your ears aligned with the shoulders and your shoulder blades back. This lowers body stress and decreases cortisol. Poor posture, on the other hand, stresses the spine and can lead to early wear, tear, generation and, maybe, surgery.

That is just the physical effects. The psychological effects on children are higher rates of obesity. It’s related to marketing, via television, foods that contribute to obesity — for example, sugar-sweetened beverages and fast food.

Children also tend to be inactive during that time, but it’s the food marketing that drives most of this relationship. The experimental studies, including randomized trials, documenting this relationship continue to grow, and it is very clear you can reduce viewing time and improve health outcomes.

Beyond the health effects, more than anything else when children are young, they need to spend time with real people: other children and adults.

I am very interested in helping parents lower the dose — not to ban technology, but just lower the dose so children don’t spend their entire days with televisions, computers, video games and now smartphones.

Parents are often reluctant to intervene and limit their children’s screen use because they believe they will have to monitor what the kids are doing, figure out when the time is up and then convince the child to end the activity.

Not to mention, that might entail the parent having to limit their own usage.

So, take a time out from the electronic devices and reconnect with family and friends. Talk. Move. Expand your horizons.

Chin up, look around at what you have been missing. Stay healthy, my friends.

Jody Holton writes about health for Port Arthur Newsmedia. She can be reached at jholton3@gt.rr.com.

One of her sons was a Seattle Seahawk. Another was an Atlanta Falcon. Quite naturally, Barbara Babineaux earned the nickname... read more