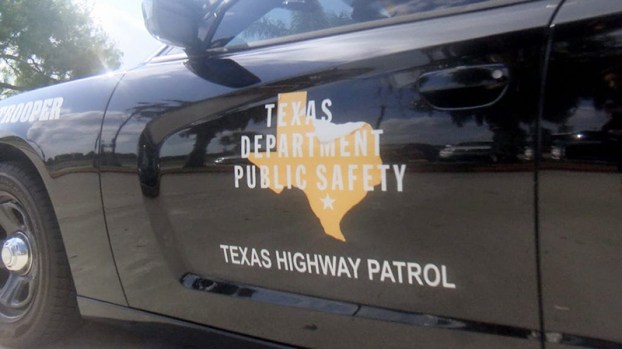 On Saturday at approximately 11 p.m., Texas Department of Public Safety troopers responded to a multiple-vehicle crash on US 90, near Rice Field Road, in Jefferson County.

The preliminary DPS crash investigations indicates a 2019 Hyundai SUV was traveling eastbound on U.S. 90 when a 2002 Acura was traveling southbound on Rice Field Road.

The driver of the Acura failed to yield the right of way at a stop sign and pulled into the path of the Hyundai, which struck the Acura in the passenger-side of the vehicle.

Both vehicles came to rest off the roadway.

Edgar Espinosa, 29, of Beaumont was the driver of the Acura and pronounced dead at the crash scene by Justice of the Peace Ben Collins.

The driver of the Hyundai, 20-year-old Cameryn Vaughan of Beaumont, was taken to the hospital with injuries that did not appear to be life-threatening.

Traffic lanes on US 90 were closed for more than two hours, but have since reopened to traffic.

All information is preliminary as troopers continue to investigate this fatal crash.

GROVES — A local man is facing a felony arson charge after authorities say he set a car on fire... read more