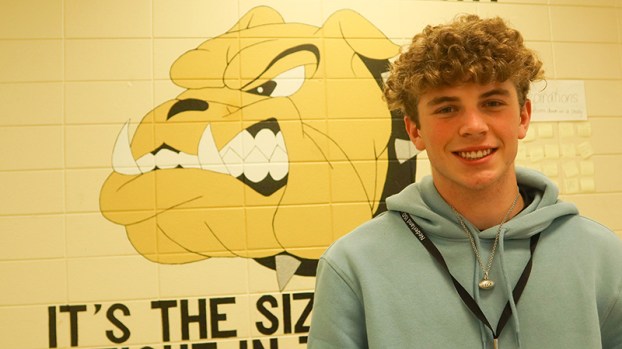 NEDERLAND — Whether on the field or in the classroom, Nederland senior Evan Whitehead strives for perfection.

The three-sport athlete balances athletics and academics to the tune of lettering in football, track and soccer, while maintaining a 4.0 GPA (4.25 weighted) and holding the No. 9 rank in his class.

Whitehead’s desire to excel academically comes from his parents.

They have long made grades a No. 1 priority.

When Whitehead was young, his mother, now a second grade teacher at Helena Park Elementary, stayed home to make sure he and his younger sister were prepared to enter the school district with solid educational bases.

“My dad worked overtime so that my mom could do that,” Whitehead said. “They have been very dedicated from the start.

“I think in second grade, there is a test that helps identify gifted and talented students and I was selected for that program.”

The senior now takes AP and co-enrollment classes, as well.

“I’ve been doing those since my junior year,” he said. “All throughout school, I’ve been in pre-AP and honors classes.”

“I’m not sure which one I will go to yet,” he said. “It depends on scholarship money, but I’m leaning towards SFA.”

He wants to major in biology and minor in business. 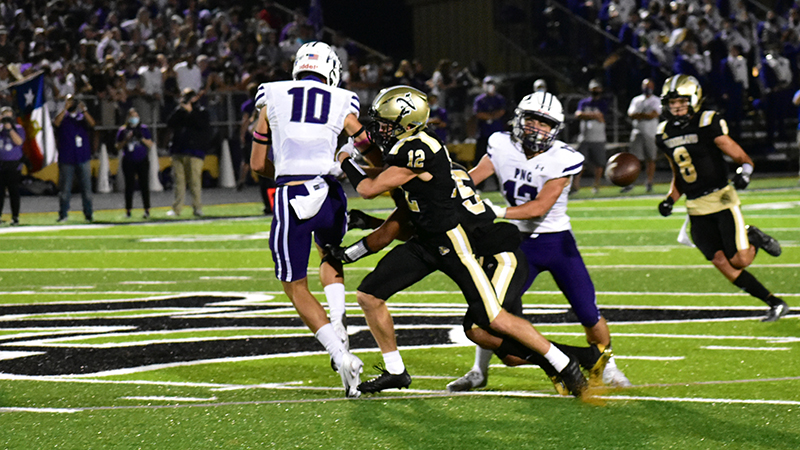 While the medical field intrigues Whitehead, he also has a love for history.

Looking back in the past and learning from the mistakes is fun, he said, adding. History often repeats itself.

“I’ve been playing multiple sports for so long.; I’ve been doing it my whole life,” he said. “It feels like I can just take it and go with it.”

His coaches are also impressed with the way he manages his time.

Soccer coach Keith Barrow said there are not many students like Whitehead, adding

his personality is the same on the soccer field and in the classroom.

“He is very competitive,” Barrow said. “I think he holds himself to a higher standard. He is determined to do better on the soccer field, football field and in the classroom. It’s very admirable. A lot of kids get joy out of making good grades but are not willing to put in the work. He is.”

Barrow admires Whitehead’s focus, knowing there are times when he could be doing other things, like going to a basketball game.

“He’s not there,” Barrow said. “He’s at home studying. He is sacrificing a lot of time to put it into academics. He spends his time wisely.”

Whitehead said time management is the key to his success.

“I always try to maximize my efficiency in school,” he said. “I try to get all of my school work done while I am in school so I don’t have to do as much when I get home.”

When he is not studying playbooks or textbooks, Whitehead likes to unwind by hanging out with friends playing videogames.

“Doing well in the classroom ranks higher for me,” he said. “That is using your intellect. You do that on the field, but it is more athletic ability. One day you aren’t going to be able to use that, but you can always use your mind. You have to groom your mind to be the best it can be. The achievements that come from that are a little bit higher for me.”

A vehicle crashed into a Port Arthur church Sunday morning, church leaders said, resulting in the driver being taken to... read more