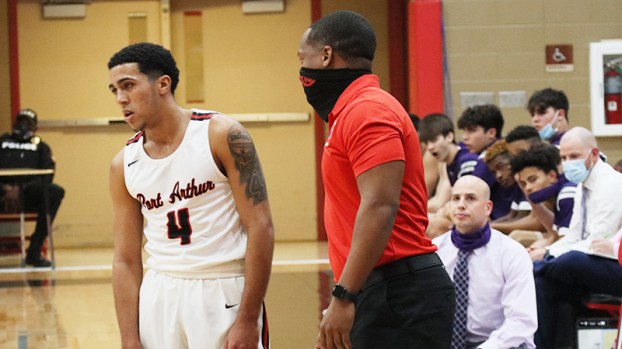 The Memorial Titans survived a third quarter surge from the Port Neches-Groves Indians to win 64-50 at Memorial High School on Tuesday night.
The Titans (6-9) got off to a strong start, outscoring the Indians 19-9 in the first quarter.
PNG (5-10) struggled against the Titans press. While the game got within 10 points late, the Titans lead never seemed to be in real jeopardy.
Memorial’s Adrian Hayward saw the court for the first time since completing the football season as the team’s running back. He finished the game with three points.
The Titans had three players in double digits with Yasuel Santiago leading all players with 18 points, followed by Maleek Jones and Bryson Willice with 14 and 13 points, respectively.
Grant Pearson led the way for the Indians with 13 points.
The Titans will take on Nederland at the Dog Dome Friday.
You Might Like

As I type this column, much of Texas is covered under a blanket of snow. This seems like the perfect... read more