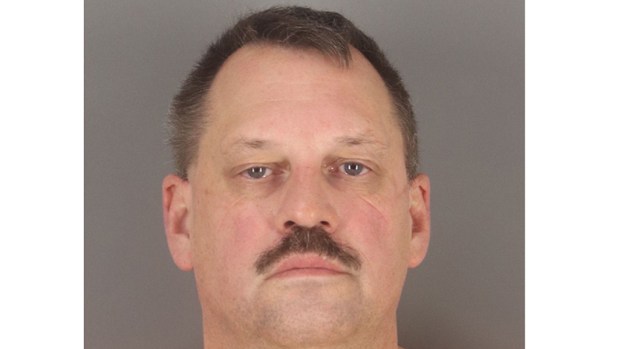 PORT NECHES — The fire chief in Port Neches is facing a charge of child pornography.

According to jail records from the Jefferson County Sheriff’s Office, Paul Nelson was arrested Wednesday.

Nelson is currently being held in the Jefferson County Jail on two charges of Promotion of Child Pornography.

The warrants are the result of a National Center for Missing and Exploited Children CyberTipline Report from a social media site involving the transmission and receipt of child pornography through private messages, according to the D.A.’s office.

The District Attorney’s Office said a person commits the offense of Promotion of Child Pornography if the person knowingly or intentionally promotes or possesses with intent to promote visual material that visually depicts, and that the person knows depicts, a child younger than 18 years of age engaging in sexual conduct. (Texas Penal Code Section 43.26). Promotion of Child Pornography is a second-degree felony offense. The range of punishment is two (2) to twenty (20) years in prison and a fine up to $10,000.00.

The investigation is ongoing at this time, and no further comment will be made by the District Attorney’s Office.