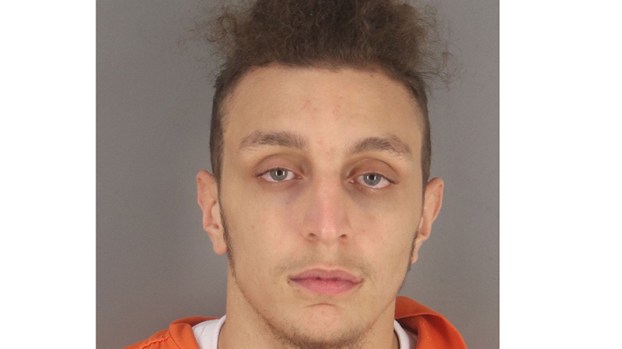 An 18-year-old Beaumont man who reportedly led a Port Neches Police Department officer on a chase back and forth through Mid- and South Jefferson County in a stolen vehicle was indicted by a Jefferson County grand jury this week.

According to the offense report, the officer was on FM 366 near the intersection with Pine Street parked off the shoulder monitoring traffic for violations when he saw the vehicle.

The expression of the driver’s face when he saw the officer lead the officer to follow the vehicle, police said. At some point the driver made a traffic offense and the officer attempted to stop the driver, the affidavit for arrest stated.

Instead of stopping, the driver reportedly continued on Hogaboom Road into Groves and driving in a reckless manner through several neighborhoods.

The chase continued with the officer following with lights activated and at one point the driver stopped the vehicle on FM 365 near the intersection with the U.S. 69 access road.

When the officer exited the patrol unit with weapon drawn, the driver looked directly at the officer and fled again in the vehicle.

Several times during the pursuit the vehicle came close to colliding with other vehicles and drove through grass medians, the document stated.

Eventually, as the vehicle turned eastbound into the 3200 block of Main Street, it slowed down and the officer attempted to pass and block it in with other assisting police units to force the vehicle to come to a stop. But as the PNPD vehicle moved alongside the fleeing vehicle, it swerved and collided with the front passenger side door.

This didn’t stop the fleeing vehicle, police said. After the impact, the vehicle collided with an overpass pillar and finally came to a stop.

Edwards was taken into custody and remains in the Jefferson County Correctional Facility on bonds totaling $35,000.

A Texas House member tested positive for the coronavirus after being on the chamber floor for three straight days, giving... read more