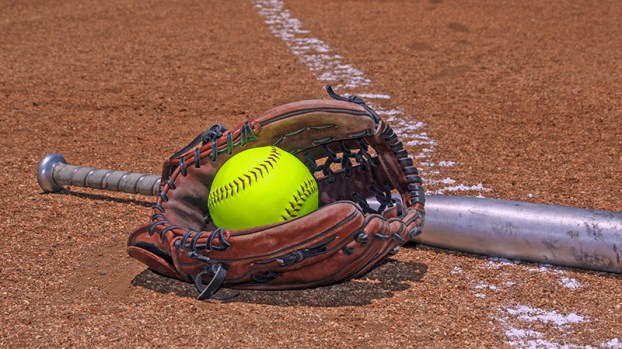 See how young, rebuilding PNG softball is not planning to take step back

The senior-led team and head coach Taylor Harvill believed they were on the right track. Unfortunately, neither the team nor any students would go back to class as the country began to feel the effects of the coronavirus pandemic.

“Our stats were already better than some of the previous years, and we still had 10 games left,” Harvill said. “We had four seniors that really contributed. Replacing them has gone good, but totally wish I could’ve gotten to finish the season with them to see what would’ve happened.”

PNG is off to another hot start after beating Beaumont United 13-3 in five innings Tuesday to begin district play 1-0.

“We are doing well,” Harvill said. “We have some adjustments to make in the offense, but overall, pitching and defense looks great. We’re young this year and are rebuilding from last year. I see great things happening for the rest of the season.”

The coach is happy to see Vivien Thames, Kilee Moody and Madeline Cormier.

“Thames batted .750 (against BU),” Harvill said. “Kilee Moody batted 1.000 for us in the first district game. Cormier is a great leader for us. She is our catcher and she is a senior.”

Harvill pointed to senior Phoebe Borne as a player she is anxious to see more of in an expanded role.

“She’s not new, but she didn’t get much playing time last year,” Harvill said of the pitcher. “She is really stepping up for me on the mound this year.”

While several fall sports were not able to play in tournaments, Harvill said she is happy her team will be able to participate. She said the tournaments allow coaches to evaluate players and see what works best.

“We have a home tournament that we are hosting this weekend,” she said. “I am curious to see how some players step up when given the chance. It helps a lot with extra reps and having the live experience of the game. It helps them work through the game mentally. They can see what they are good at and what needs more work for district.”

Harvill said that no player is guaranteed a season. Whether it is a pandemic or a season-ending injury, players should treat each game as though it is their last.

“If you give your all every play, it sets up everything else,” she said.

This year’s squad is led by the defense, Harvill said.

“We are very successful because we take care of the little things,” she said. “We have strong girls in the lineup. We haven’t had barely any errors, even in the scrimmages we played, which is nice to see.”

Harvill said her goal is to finish the season and improve every single game.

The Nederland Bulldogs shuffled off the court as the final buzzer sounded at East Chambers High School Monday. The one... read more