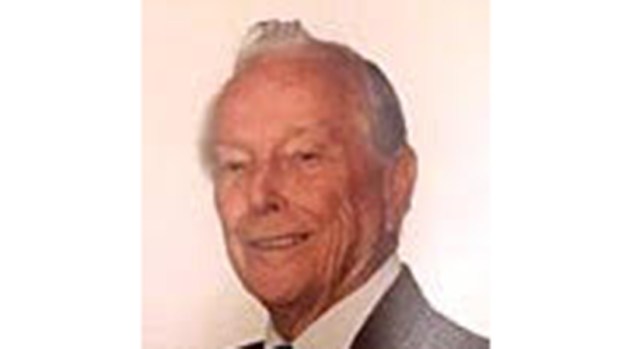 Gardner J. Clark Jr., 97, of Orange, Texas passed away peacefully at his son’s home in California.

Born in Port Arthur he was a graduate of Thomas Jefferson High School at the age of 17, May 1941.

November of that same year he started work at Texaco Oil Refinery making 45 cents an hour.

He returned to Texaco where he retired in 1979.  Gardner owned Mc Tavish Liquor in Port Neches then Mac’s on Gulfway Drive in Port Arthur.

He was active in the Port Arthur Little Theatre, participated in over 100 plays and served on the Board.

A founding member of the Gulf Coast Museum; life member of the American Legion and V.F.W.; volunteered with the Coast Guard Reserve; Shangra La; Botanical Gardens in Orange; the Lutcher Theater & member of the Guild.  Gardner was also involved in several clubs and organizations throughout his life.

Funeral Services will be held at 10:00 a.m. Friday, April 16, 2021, at Grammier-Oberle Funeral Home with burial to follow at Oak Bluff Memorial Park in Port Neches.

Thomas “Tom” Hilton Ivey, Sr. of Port Neches, Texas, went on to be with his Lord and Savior on April... read more