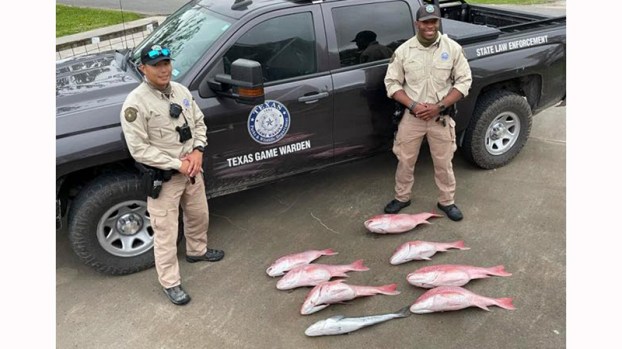 On April 23, Texas Game Wardens assigned to Jefferson County inspected a Gulf shrimp boat in Port Arthur as it was unloading. During the inspection, several large Red Snapper were found in the freezer that had been taken in closed federal waters. An illegal game fish (Cobia) was also discovered. Multiple cases are pending against the captain of the shrimp boat and the fish were seized and donated.