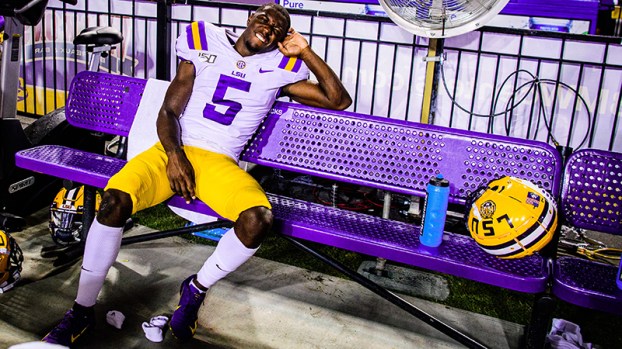 Vincent was the ninth selection in the seventh round.

Vincent Jr. played defensive back in for the LSU Tigers, but decided to forgo his senior season due to COVID concerns and prepare for the NFL draft.

He was part of the LSU’s national championship team in 2019.

“I think he is going to fit right in,” Harrison said.

Nederland’s Megan Do upsets No. 1 seed to win tennis regional

NEDERLAND — Nederland’s Megan Do upset the No. 1 seed in the 5A Region III tennis tournament this week. The... read more