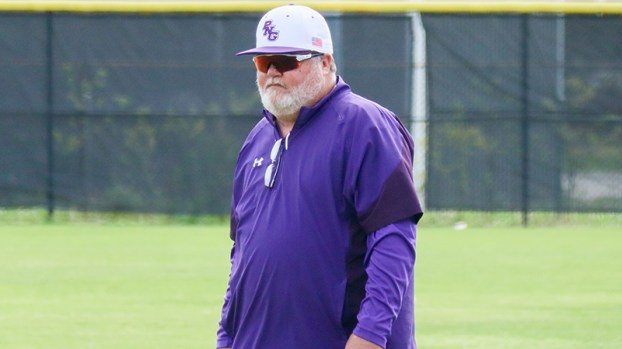 During their first tournament of the year, the Port Neches-Groves Indians walked out of La Porte with a 0-5 record.

The Indians did not play La Porte in the tournament, but PNG coach Scott Carter and his team is hoping for better results when traveling west this weekend.

La Porte finished the season 10-7 and 8-5 in district play, which earned it the fourth seed in District 22-5A.

La Porte head coach Ricky Torres said he did not get to see much of PNG during the tournament but respects the job Carter and his staff do in Port Neches.

“I probably saw one or two innings, but that is about it,” he said. “They are very well coached. They are hard-nosed players. We have played them in the past. We know what we are up against. We know that those guys are competitors.”

Torres said PNG is solid in all aspects of the game.

Torres said his team, which moved down from 6A this past season, suffered some unfortunate injuries early in the season.

“We had probably five kids that were supposed to be with us this year that were not with us the entire year,” he said. “We had our No. 4 hitter, who is also our No. 1 pitcher, gone the whole year. That was a big blow. Then, we had several kids get hurt after that.”

Torres said his team has plenty of underclassmen, who will benefit from some playoff experience.

La Porte has a few pitchers they have leaned on this season, Torres said. The Bulldogs rely on Diego Luzardo, Reed Traylor, Danny Martinez, Abraham Olvera and Austin Bilski to throw.

“When they are affective, they throw strikes,” he said. “When those guys get up there and are hitting with all of their pitches, we will give up some hits, but we will get a lot of contact outs.”

PNG will travel to La Porte Friday for a 7 p.m. game.

Game 2 will be played at 2 p.m. Saturday in Port Neches with Game 3 a half-hour later after if necessary.

Louisiana Tech forward Kenneth Lofton Jr. has been selected to attend the USA Basketball U19 training camp to compete for a spot... read more