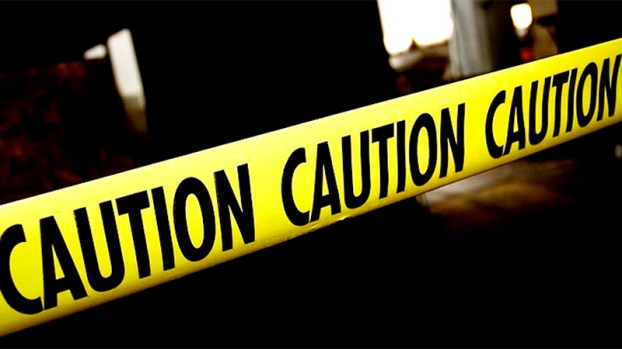 The driver of a dump truck and driver of a Hotard bus were killed in an early morning crash on Pleasure Island Monday, authorities said.

Port Arthur Fire Battalion Chief Jay Fountain said the drivers of each vehicle were the sole occupants. PAFD responded to the scene as well as law enforcement.

Fountain said a medical helicopter was launched to respond to the scene but was disregarded en route.

Cheniere Energy spokesman Eben Burnham-Snyder did not confirm if the bus was leaving the facility in nearby Cameron, Louisiana but provided a statement from the facility.

“While authorities continue to investigate this tragic crash, we send our condolences to the family and friends of those involved in this unfortunate incident,” the statement read.

The crash was reported at approximately 7:15 a.m. Monday at the foot of the Causeway Bridge/Texas 82, which is in the 4000 block of South Martin Luther King Boulevard on the Island.

Texas 82 at the Causeway Bridge was closed to traffic from Umphrey State Park to the entrance of South Levy Road.

Police asked motorists to take alternate routes to and from Cameron Parish, Louisiana and travel across the Causeway Bridge was not allowed.

The fatal crash is under investigation by the Criminal Investigations Division of the Port Arthur Police Department.

The names of the deceased have not been released.

Jacorry Jamard Green, a 21-year-old Beaumont man, has been arrested for the killing of Tyler Womack. According to the Beaumont... read more