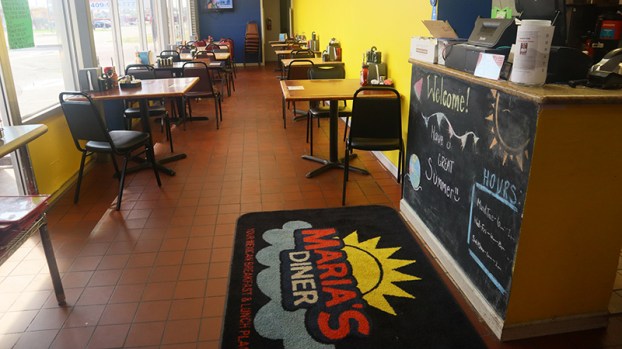 GROVES — Maria Dumesnil and her family left Los Angeles in 2007 in search of affordable housing.

They ended up in Southeast Texas, which is where her husband is from. While in the area, Dumesnil decided she wanted to open a restaurant much like her family had in Mexico.

“I remember coming here and couldn’t really find a restaurant that we liked,” she said. “We grew up in the food business. My grandma had a restaurant; my mom and sister had one back in Mexico. I convinced my sister to come over here and set up a restaurant.”

The first location was off of Twin City Highway.

“We were there for three years, but it didn’t get any better because the area we were in was getting bad,” she said. “After a certain time, people didn’t want to go by that. We found a place on Nederland Avenue and opened La Fiesta. We got established there and we have been doing OK since that restaurant opened.” 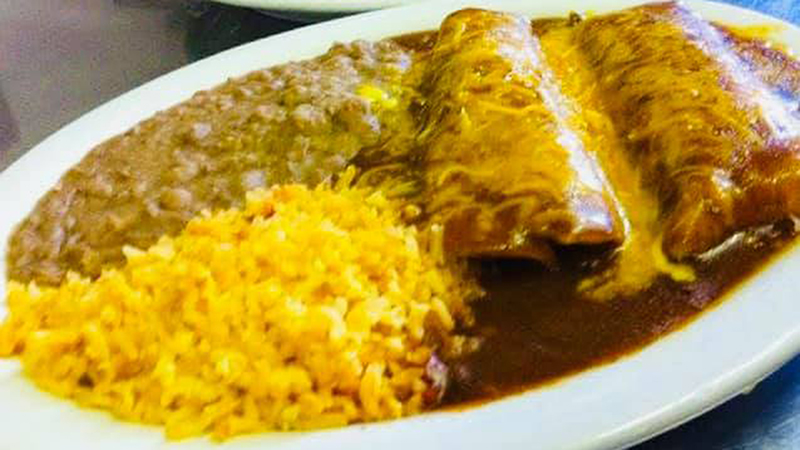 Enchiladas are one of the more popular dishes at Maria’s Diner. (Courtesy photo)

While the Nederland location was doing well, Dumesnil had an eye on a diner on Main Avenue in Groves.

“We would drive by and the parking was always packed,” she said. “I knew I liked the place. Someone else opened a barbeque place and then a seafood place. In a good way, I hoped they didn’t make it because I wanted that place.”

“It has been good for us,” she said. “We have been blessed. Even with the pandemic and hard times, I think we were very blessed. The community is very supportive. I appreciate everybody.”

“It was too Mexican for a lot of people,” she said. “We have to jump in and bring the Tex-Mex in it. They really don’t know about what Mexican food is. If they try real Mexican food, they don’t like it. We were able to find a balance.” 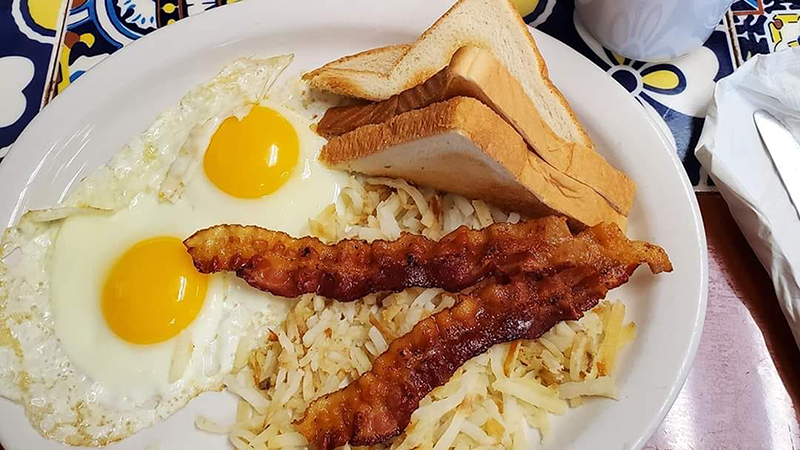 The balance came when one of Dumesnil’s employees asked her about offering breakfast food.

“We had this girl that was working with us in Port Neches,” Dumesnil said. “She told me to see American breakfast. She is white. She said she would teach me how to make the biscuits and the gravy and all that. I told her to do that and I will make Mexican breakfast. It really worked out for us.”

Maria’s diner offers its  full menu all day, giving them a unique edge over other eateries, Dumesnil said.

“We don’t feel like we have any competition,” she said.

Dumesnil said she would like to reintroduce more traditional Mexican dishes back to the menu in the future to let people see what the food is like in her home country.

“People get surprised when they go to Mexico and they don’t have burritos there,” she said. “That is closer to the border. They will go to a restaurant there and ask for chips and salsa and that was not common there. Some places have started to offer more of that lately because of tourism, though.” 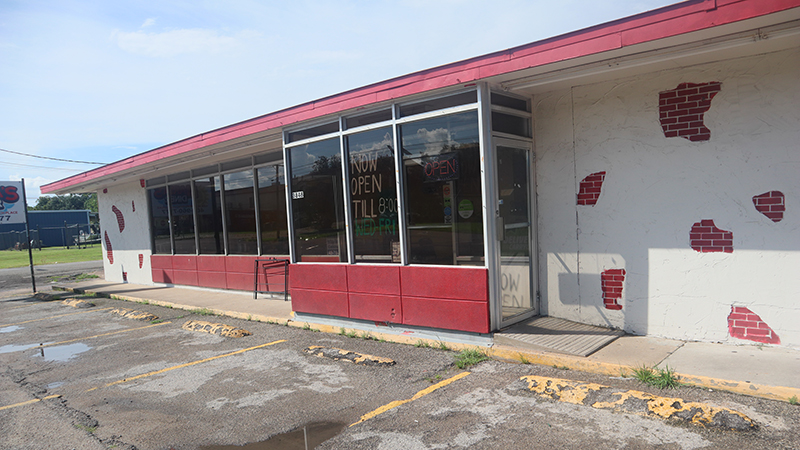