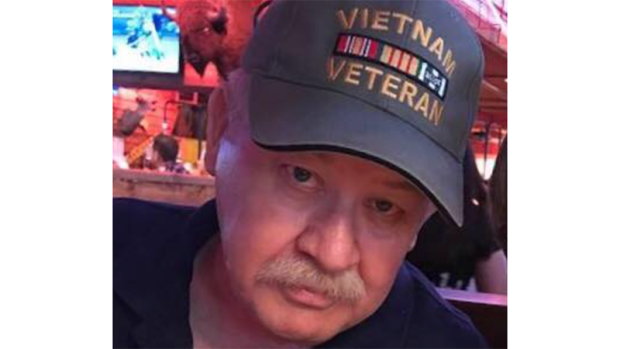 Joel loved maintaining his yard and spending time with his dogs.

He enjoyed fishing at Toledo Bend Lake and watching old western movies and sports of all kinds.

He will be deeply missed by all those who came to know and love him.

He was preceded in death by his parents, Joel and Mattie Jennings; and son, Christopher Jennings.

Cremation will be held under the direction of Claybar Kelley-Watkins Funeral Home in Beaumont.