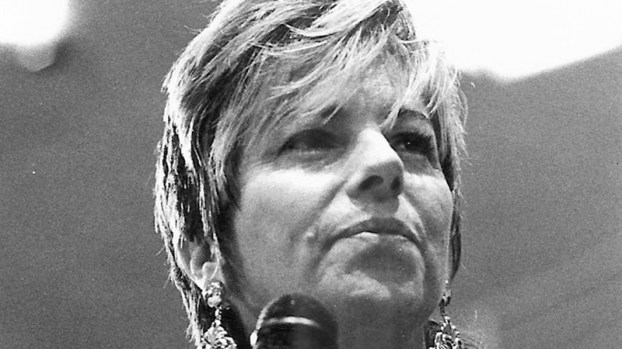 Angels are the most misunderstood, often times misinterpreted, created beings, such as: their rank, duties, appearance, value and historical activity.

Let’s look at the true meaning of angels, who they are and how they relate to God, Christians and the Scriptures.

Defining Angels and Angelology: The word angel comes from angelos, which means messenger and is masculine. A messenger (ambassador of God) is a supernatural or spirit-being created by God.

While they are real spirit-beings and may appear in human form, humans do not evolve into angels, such as: guardian angels or that a person might indeed earn wings is truly a “Hollywood” concept. They are called guardians in the Bible, but are still angels, not humans.

“Are not all the angels, servants, ministering spirits, sent out in the service of God for the assistance of those who are to inherit salvation” Hebrews 1: 7 &14 (Amplified Bible)

That’s you and me, if you’re born-again, they minister to us, call on them.

Angels aren’t usually sighted as cherubs or fat babies, floating around in the air with little wings. They’re not described in the Bible like you see in bookstores and gift shops.

The year 1994 was declared “The Year of the Angel.” They were considered popular art and will always be big seller items from pictures, on clothing, jewelry and statues of all sizes and shapes. On the contrary, according to scripture, every time angels appeared they had to announce the phrase “be not afraid” from Mary to Elizabeth and even Daniel!

I hope this helps to define them more and their appearance, which I will elaborate on with names and value, so critical for believers to know and call on these wonderful spirits, so mighty, magnificent and helpful.

You have thousands for you. If you don’t call on them they will sit. Send them to me, I’ll keep them busy.

My testimony, as to size

I was driving a small, compact car on Highway 5 from the airport in Portland, Ore., to our farm in Washington state. It was a two hour drive in the rain alongside, mainly, logging trucks at a furious speed.

All of a sudden, checking my mirrors, I was surrounded and blocked from all sides. Instead of fear and panic, I remembered Psalm 91 and called out for my angels who always have charge over me and mine and said, “I need your help, reveal yourselves and get me out of this mess, now, in Jesus Name.”

Immediately, the trucks slowed down and moved away. I was by myself, in the clear, glory to God. I believe the angels appeared on top of my little car and saved me. Angels do go with us, defending, protecting and preserving  us.

Let’s continue our study on angels, follow along, as we look at some of their Names and duties: Action & Describers, Warriors, Praisers, Watchers, Defenders, and Guardians

Please share this information on your page, so critical today for our survival.

Kathie Deasy writes about religion for Port Arthur Newsmedia. She can be reached at kathiedeasy@hotmail.com.

With her first child, a daughter, Kara Michael knew she wanted to breastfeed. Unfortunately, she encountered a lot of struggles.... read more