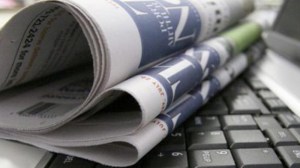 I am a big fan of Lin-Manuel Miranda’s Hamilton, one of the most successful and influential Broadway shows of all time. I’ve seen the production ... Read more 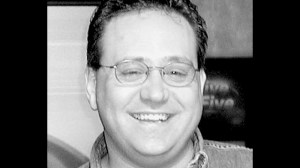 When Jon Stewart left The Daily Show in 2015, most of us assumed that he’d turn his attention to making movies with political content mixed ... Read more

THE MOVIE GUY — ‘Da 5 Bloods’ is entertaining but unfocused.

The new Netflix film, Da 5 Bloods may draw heavily upon Apocalypse Now and Treasure of the Sierra Madre, but there’s no denying that the ... Read more

Elisabeth Moss is having a great year. Using the clout she gained from The Handmaid’s Tale, the actress has championed a series of female-centric films ... Read more

If there’s a silver lining to the current state of the movie biz, it’s that Hollywood’s blockbuster-only mindset has evaporated, allowing mid-range films to make ... Read more

I was looking forward to watching The Lovebirds when it premiered at this year’s South-by-Southwest film festival. Alas, SXSW2020 was cancelled, leaving the film to ... Read more

Actress Jean Seberg led a fascinating life, but she’s perhaps best known for the notoriety surrounding her death by apparent suicide in 1979. This talented ... Read more

THE MOVIE GUY — Mild ‘Spy’ fun for your living room.

There’s something endearing about pairing a macho movie hero with an adorable kid actor. These types of movies humanize the muscle man and let his ... Read more

THE MOVIE GUY: No surprise: ‘Toy Story 4’ another great movie

I thought that we were finished with the “Toy Story” movies. The fact that Pixar would go to the well for a fourth installment in ... Read more 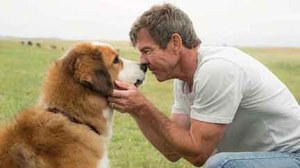 MOVIE GUY: A sweet dog’s life at the movies

If you are a dog lover, then you are probably aware of the new movie, “A Dog’s Purpose,” which is based on the best-selling novel ... Read more