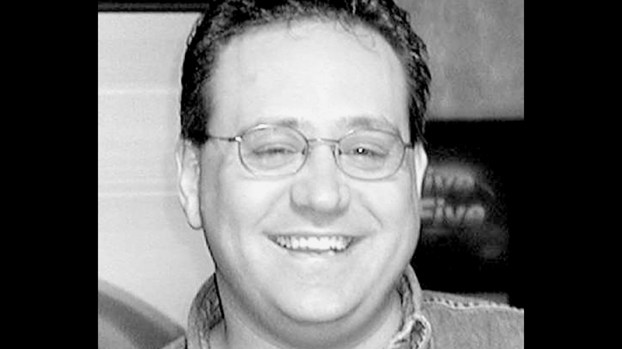 Summerland is a period drama with some sublime moments that brought me to tears. It also had a few scenes that had me rolling my eyes in disbelief, but the good outweighs the bad in this movie, thanks primarily to a superb performance by Gemma Arterton.

Arterton pays Alice, a young woman living in the seaside town on Kent during the worst part of World War II. She’s a cranky misanthrope whose life is turned upside down by the unexpected arrival of a young boy named Frank (Lucas Bond).

He’s one of the many children evacuated from London in order to protect them from the German bombing campaign.

Summerland turns out to be a maternal love story, and I was quite moved watching this cold-hearted woman open her heart to her young charge. This relationship forms the heart of this film and is the reason why Summerland is so affecting.

There is another love story in the film that doesn’t work as well. We learn that Alice had been in love with another woman (Gugu Mbatha-Raw) and their break up is the reason why Alice fled to the seashore town in the first place.

She is still numb from the pain, but the care of an innocent child might just be the thing to bring her back to life. Unfortunately, the film simply doesn’t spend enough time on this forbidden romance to make it into anything more than just character set up.

Summerland looks great from a production point of view, but that’s a given when so much time is spent filming at the seashore. It also features several British character actors who are a welcome addition during small moments.

As for the eye rolling moments — some of the events are a bit too forced to be believable. Frank runs away, for example, and somehow this elementary school-aged child manages to take a train to London in the middle of the war and arrive at his home just as it’s destroyed by German bombs. That’s a heck of a coincidence, and honestly, it’s one that doesn’t offer nearly as much impact as the quiet moments between a broken woman and a scared young boy staring up at the clouds.

This is never more evident than in my favorite movie moment of the year so far. Alice confesses that she once loved a woman and when Frank says that it’s okay with him, the rush of emotions that flood across Alice’s face are heart-breaking and hope-inducing. It’s this moment that has me still tearing up a full week after watching the movie.

It’s this moment that has me willing to forgive the film’s other flaws and simply bask in the emotions of this unexpected gem of a movie.

NEDERLAND — The Nederland Independent School District amended its school calendar to begin the 2020-21 academic year with a delayed... read more