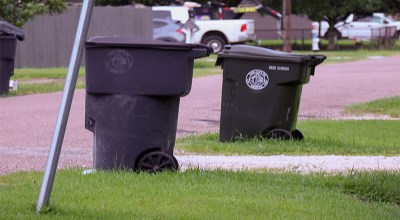 GROVES — Despite the city’s efforts to reduce the amount of garbage being picked up on routes, the Groves council members are moving forward with ... Read more

6 hours ago by Chris Moore. 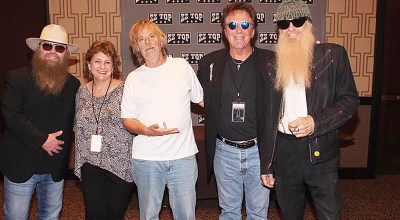 The recent passing of ZZ Top member Dusty Hill has brought up memories for those who saw the band perform locally in the early days. ... Read more

3 days ago by Mary Meaux. 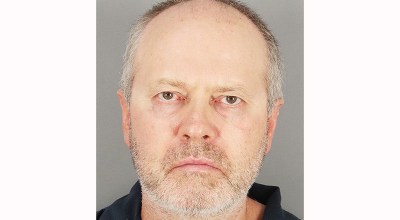 A 54-year-old Groves man was indicted on two counts of indecency with a child for incidents that reportedly occurred Nov 17. According to court documents, ... Read more 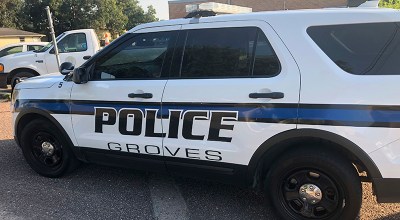 Groves Police Department officers made the following arrests and responded to the following calls from July 21 to July 27: July 21 April Haley, 47, ... Read more 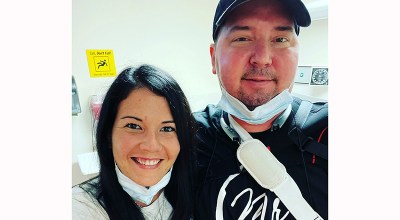 A benefit is set for Saturday for a former Groves resident battling brain cancer. Aubrey McKee will celebrate his 40th birthday on Saturday during the ... Read more 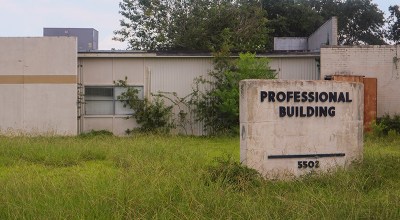 GROVES — Groves city officials and the owners of the former Renaissance Hospital will meet next week to discuss the future of the property located ... Read more

1 week ago by Chris Moore. 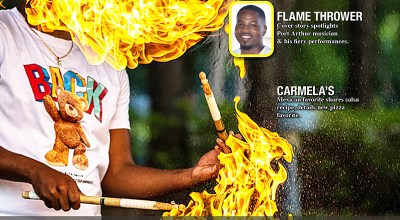 The newest edition of Greater Port Arthur The Magazine is here!

The newest edition of Greater Port Arthur The Magazine is now available, and it’s one you don’t want to miss. Our cover story spotlights a ... Read more 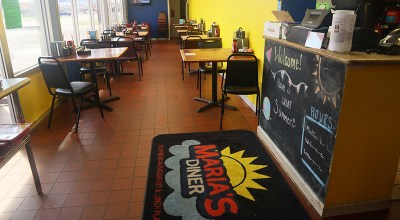 GROVES — Maria Dumesnil and her family left Los Angeles in 2007 in search of affordable housing. They ended up in Southeast Texas, which is ... Read more

2 weeks ago by Chris Moore. 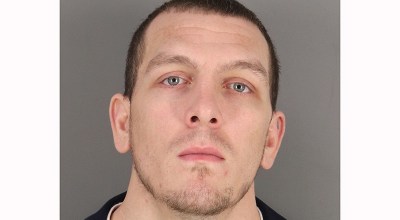 GROVES — A 30-year-old Vidor man reportedly found inside the former Renaissance Hospital with two bags of tools in late April was indicted for burglary ... Read more

Groves Police Department officers made the following arrests and responded to the following calls from July 14 to July 20: July 14 Operation of an ... Read more